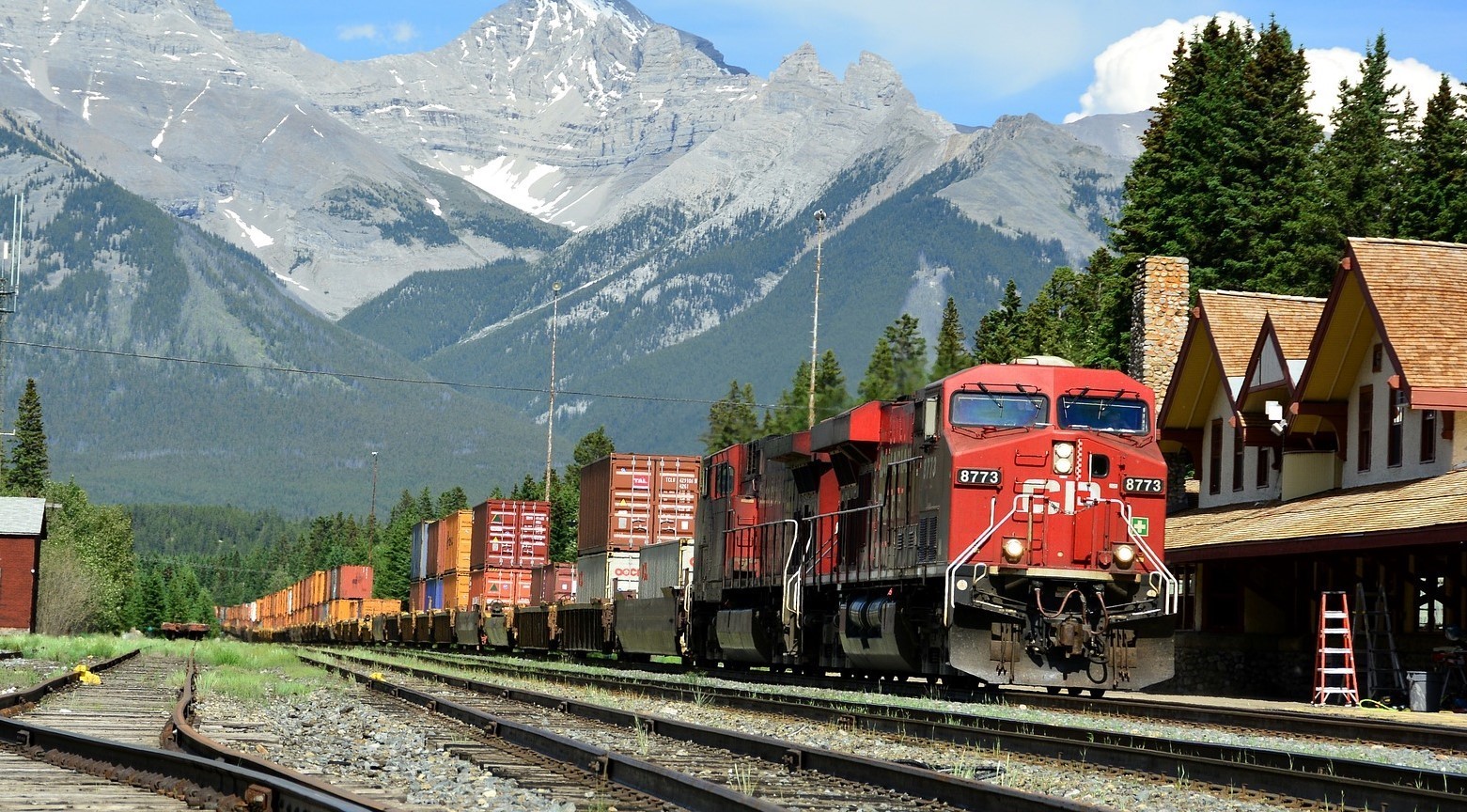 In other words, one of the prerequisites to teaching children is an unfaltering belief that they can reach our expectations and exceed their own.

When we slowly explain a concept to the same student for the twelfth time, we should never for a moment doubt that they can grasp it. That isn’t on the table. It is merely a question of when, and how.

Of course, it’s objectively true that some students are better writers than others simply by God-given talent. It would be absurd to entertain the notion that all students have the innate ability to write award-winning novels and world-class essays. It is wise, however, to entertain the not-so-absurd notion that it’d be hard to tell, at the middle or even high school level, who has that ability and who just hasn’t learned it yet. If pianists can really operate their ten fingers with the mind-boggling complexity and speed that they do, and if Helen Keller really could learn to speak, I’m inclined to believe that the limits of human achievement for each individual are higher than we often imagine. Therefore, we teachers should humbly admit the limits of our own assessments and treat all students as if they are on the road to brilliant composition, or at least composition more brilliant than it seems they could produce.

The students themselves usually have no idea what they can achieve—how could they? The world is new to them, and just when they accustom themselves to their own abilities, they grow a little older and a little more capable. Besides, which of us adults really understands what we can achieve until pressed?

Uncertain of themselves and their work, students often lack the confidence to achieve their best. Hand-in-hand with a lack of confidence comes a lack of determination: what’s the point in working hard if you aren’t sure you’ll ever get there? (After all, the little engine only achieved because it thought it could; and it only thought it could because of innate determination that it must.)

Unfortunately, a lack of confidence and a lack of determination both threaten the student’s success. Just as sports are often mind games—if I imagine myself hitting the volleyball wildly into the neighboring court, I probably will—academics are directly influenced by the will of the scholar.

Fortunately, there is another option for uncertain and undetermined students: as teachers, we can be confident and determined for them, and in fact we MUST do so.

Lending determination to students is why sometimes I ask a student to repeat a task over and over—maybe it’s writing a paragraph, maybe it’s diagramming a sentence—until it is correct. Requiring determination leads students to recognize that more was possible than they ever imagined, with just a dab—or maybe a generous swath—of hard work.

Sometimes it is also necessary to shut down student self-doubt firmly. “I don’t know” is a favorite phrase among teens, and when I know it is false, I find it best simply to say so. “Yes, you do,” in a firm tone usually quells that wave of insecurity and the attempt at evading the task. My confidence substitutes for the student’s lack, and we are on our way again.

There’s a certain stubbornness required for teaching in such a manner. The stubbornness is not the hard-headedness of a harsh teacher who doubts students’ abilities until by the skin of their teeth and a final act of desperation they prove it. Rather, it’s the stubbornness of staunch belief that students can work harder and achieve more than they think. It’s the stubbornness that says, “you will achieve this because of course you can.”

I’ll admit, with a bit of irony, that for all my belief in students’ abilities to grow, I sometimes myself am surprised by what they put forth. I believe this goes to show just how much confidence and determination students can gain from teachers who believe in their potential and are determined to see them achieve it.

Not every student, of course, rises to expectations. Unless a student is willing to develop habits of determination and confidence, laziness and apathy may multiply, and the student likely makes mediocre progress at best. I’m not surprised by these instances; they don’t prove that students can’t achieve, but simply that they won’t.

I’ve known some teachers who seem to think that they ought to be impossible to please. As a result, they find fault with everything and then begin to expect students to disappoint them. It’s a poor setup for student success, except among those who are particularly self-motivated or those who are spurred on by fear, but it is pretty easy on the teacher’s part. When students don’t do well, the teacher throws up their hands and says the students never had it in them in the first place. As a result, the teacher may feel very little responsibility to adjust plans in favor of student progress.

When we really believe in our students, however, we know that presenting the lesson in the right way, giving the right amount of practice, reexplaining the concept from a different angle, all matter immensely. Knowing the student can learn places on us the responsibility to find out how—and therein lie hours of reworking lesson plans, meeting with students individually, and reevaluating curriculum. It’d be convenient if our job were just to teach; it turns out, we’re supposed to help students learn.

I’ll conclude with the reassurance that teaching is most rewarding when done this way. There’s a sort of astonishing thrill that comes only from reading the excellent work of a student whose writing we initially assessed as mediocre. It’s even more enjoyable when the students begin to recognize that they can improve on their own, and before we can even jump in to help, they show the very same confidence and determination that all along we were hoping to give them. When this happens, we know that we’ve done something right.